Mike’s unrelenting passion for all things Petrol powered started in 1990 at the age of Sixteen, when he started a technical engineering apprenticeship for the Rover Group, within the engine design and development department.

One of Mike’s first projects as an apprentice engineer was the Rover 220 Turbo (Tomcat). They say that you never forget your first love, well, Mike certainly never did, and to this day still owns and regularly drives a Tomcat Turbo.

Mike decided to break free from the corporate World in 2010 to start his own company, Bamford Rose, which has grown to be the UK’s leading independent Aston Martin garage for bespoke power and dynamics upgrades, service and maintenance, motorsport preparation and full Bodyshop services.

Despite spending his entire working life in the automotive industry, Mike has had a passion for Motorcycles since the age of Sixteen. Typical of many a lad of a similar age, he’s been through many a ride over the years. Fizzy, DT50, TZR125, RG125, RD350, RG500 (many!), baby Blades, big brother Fireblades, ZX9R’s, Vmax, Cruisers, ZX10, KTM990SM and 990 Adventure. There is no bike or no genre of bike that Mike doesn’t like – Well, except for Electric of course!! 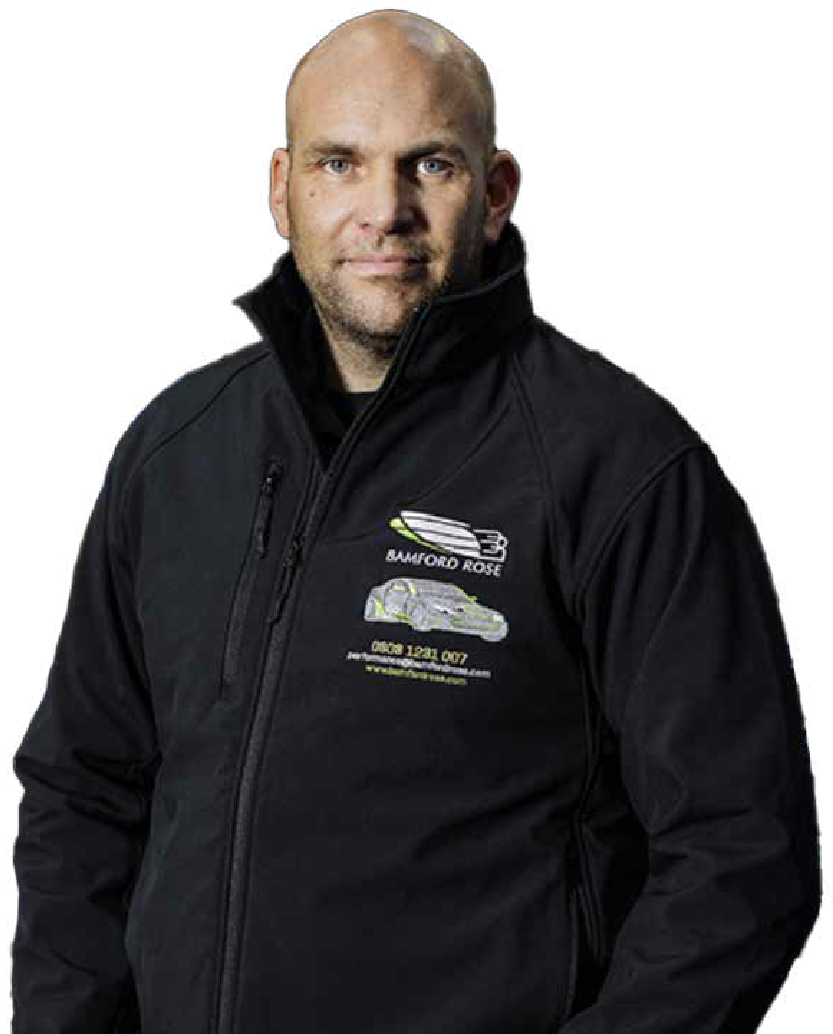 Having Motorcycle and Motorcycle sidecar racing in the family blood, Danny started riding when he was the tender age of 4! Danny’s first race was aged 6 at a local motocross meeting on an automatic 50cc.

Danny left School and went straight into professional Motorcycle racing at the age of 14 when he was selected to be part of Dorna’s MotoGP Academy project which included participation in the Spanish 125cc Championship. Danny competed in GrandPrix 125cc racing until 2011 for Honda, Aprilia and Mahindra. Since then Danny has competed in Supersport World Championship, British Supersport, Isle of Man TT and FIM Endurance Championships. Danny’s GP career highlights include pole position at the last ever 2stroke 125cc GP in Valencia in 2011, and he also finished 4th in the 2018 Macau Grand Prix. In 2014 during Danny’s first year racing at the Isle of Man TT, he came home with 3 bronze and 1 silver replica and lapped the formidable 37.5 mile track at 120.9 mph. Danny was the first British rider to win the International road racing championship which runs on closed public roads over Europe. 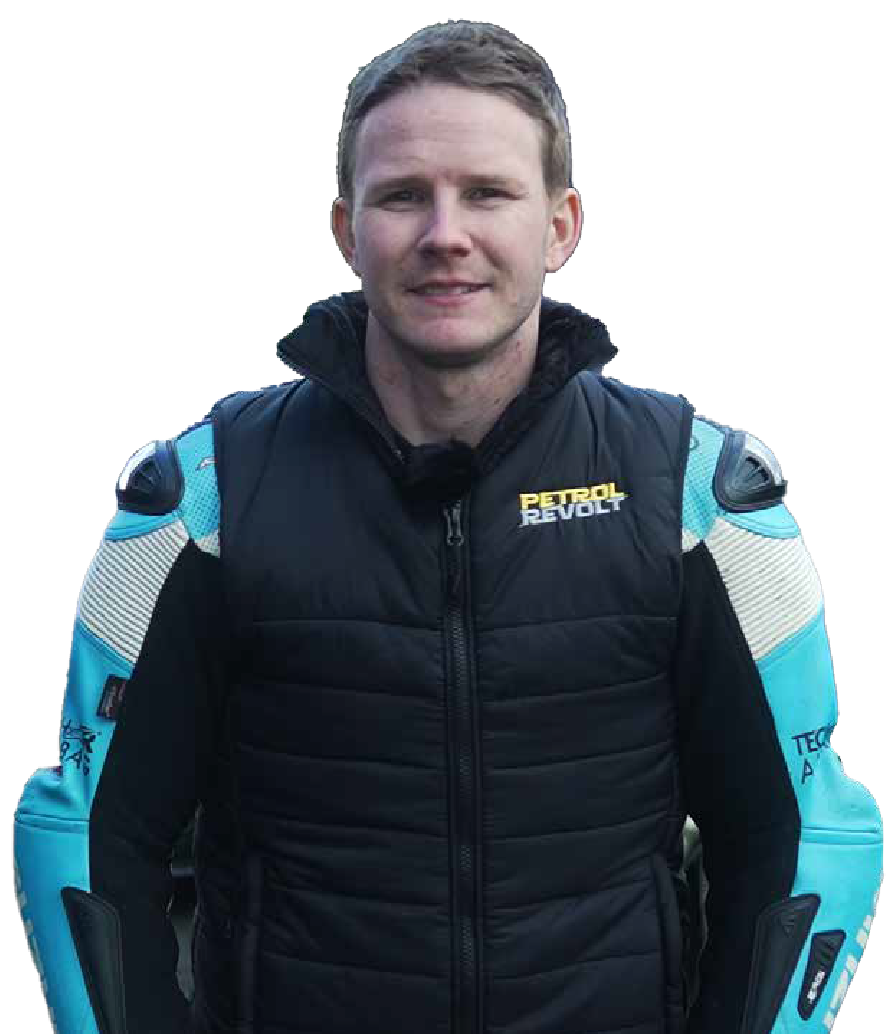 So sit back, tighten your seatbelts, and reach the redline with us in the PetrolRevolt.

This is a community for everyone to share in our passion for all things petrol.

Subscribe NOW and get your PetrolRevolt show registration plate sticker